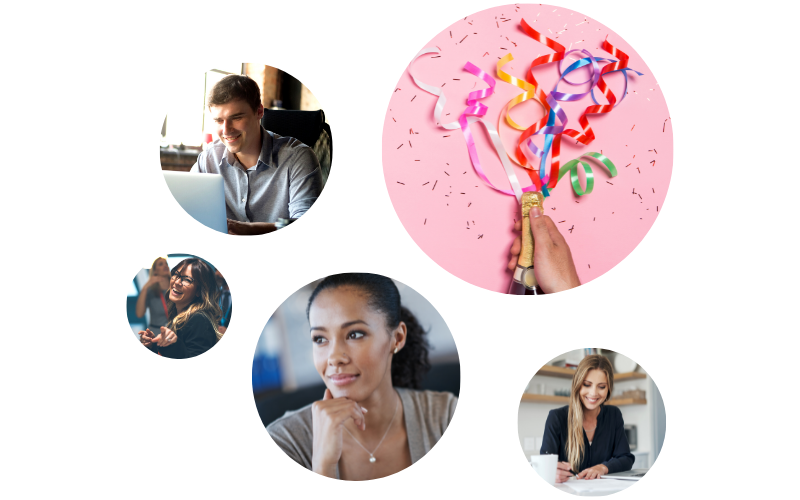 During World War II, there was a shortage of skilled administrative personnel in the United States due to the depression-era birth rate decline. That combined with the booming post-war business, created a skilled office-workers shortage. The National Secretaries Association, founded in 1942, was formed to recognize the contributions of administrative personnel to the economy, support their personal development, and help attract workers to the administrative field. Key figures who created the holiday were the president of the National Secretaries Association, Mary Barrett; president of Dictaphone Corporation, C. King Woodbridge; and public relations account executives at Young & Rubicam, Harry F. Klemfuss and Daren Ball.