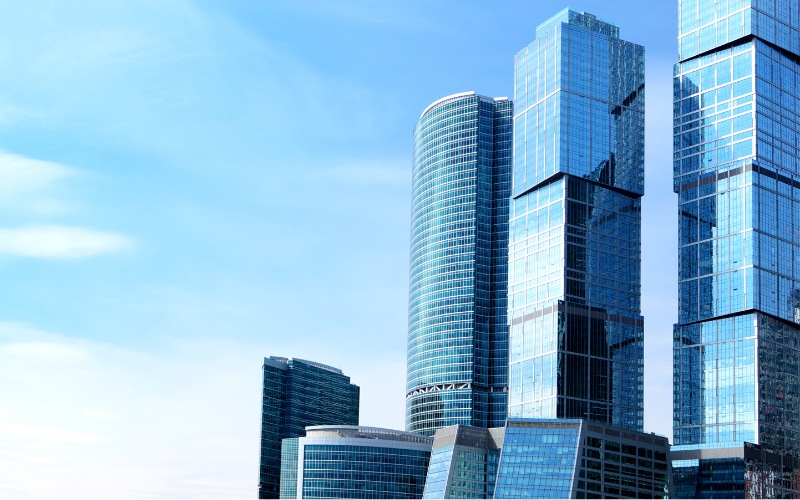 VICTORIA — Canadian provinces and territories say they are fighting for the financial lives of their health-care systems.

As the country’s 13 premiers prepare to gather Monday and Tuesday here in British Columbia for their first in-person meetings since the pandemic hit more than two years ago, they will be urging the federal government to provide a big boost in funding to cover rising costs for their already strained health-care budgets, especially in light of COVID-19.

“We can’t sustain the demands on the system without an infusion of cash,” B.C. Premier John Horgan told the Star in an interview in advance of this week’s meeting of the Council of the Federation, which he chairs, warning that systems are “at risk.”

“The problems Canadians experienced in accessing health-care services during the pandemic have intensified strains in our health systems that will continue unless the federal government significantly increases its share of the costs of health care,” he added.

“Canadians must have the confidence that their health-care systems will provide the services they need.”

Horgan, who announced last month that he plans to step down as premier later this year after his own recent battle with cancer, said provinces are struggling with COVID needs and the longer-term impacts of the pandemic and backlogs for surgeries and procedures — while also looking to buy life-saving drugs and purchase more diagnostic equipment and recruit and hire more doctors, nurses and health-care staff.

“The whole system needs a human resource strategy so that we’re not poaching from each other across the country, but that we have a national vision for how we’re going to fill the positions of the future,” said Horgan.

Premier Doug Ford, who arrived in Victoria on Sunday, said in a statement to the Star that his provincial government has “an ambitious plan to rebuild and repair Ontario’s health-care system … We’ll continue to make our case that the federal government needs to work with us in making sure that every Canadian has access to high-quality health care.”

When it comes to funding, the provinces are united and “extremely frustrated” that the federal government has yet to properly address it, added Horgan.

Ottawa funds about 22 per cent of the costs of health care incurred by the provinces and territories, and leaders are looking for 35 per cent — meaning a $28 billion injection initially — as well as increases going forward.

For Ontario, hitting 35 per cent could fund seven new hospitals, 150 MRI machines and hospital stays for more than 72,000 patients, as well as recruit and hire much-needed health-care staff in hospitals and long-term-care homes.

“As we come out of COVID, the number one issue for employers is not having sufficient employees to do the work available,” Horgan also said.

“This is unprecedented — and it’s not just in the private sector, it’s in the public sector as well, and it’s particularly challenging when it comes to health care because people are burned out.”

In a statement to the Star, the office of federal Health Minister Jean-Yves Duclos said that “since the beginning of the pandemic, our government has invested more than $72 billion in the health of Canadians” via health transfers plus more on long-term and home care and mental health supports.

In March, it announced $2 billion for the provinces to deal with COVID-related backlogs, which it called “a significant first step on the road to addressing the major challenges our health-care system is facing.”

The statement said “we have clearly demonstrated that we are willing to do our part in ensuring the sustainability and accessibility of the universal publicly funded health-care system that we all cherish as Canadians … We want to work in collaboration with the provinces and territories to deliver actual results for Canadians, their families and for our health workers.”

However, Horgan said this has been an issue for the provinces for years that has been exacerbated by the pandemic.

In February 2021, the premiers released a report to bolster their case for 35 per cent of health-care funding to be covered by Ottawa to help cover inflation, the needs of an aging population as well as COVID-19.

To have provinces and territories covering 78 per cent of the health-care bill “is unfair and unsustainable,” their report said.

Provincial leaders had hoped for some news earlier this year, ahead of provincial budget time, and in March launched an awareness campaign noting their polling indicated 85 per cent of Canadians think the federal government should increase funding.

Horgan said the prime minister has indicated the country must get past the worst of the pandemic “before we have substantive conversation” which premiers did not agree with, but “we respected the prime minster’s view that we had a lot going on.”

But now, he said, is the time for the federal government to act.

“And that’s tragic in my mind because there’s been a will, but there doesn’t seem to be a way.”

At the two-day federation meeting, Horgan said he expects leaders to discuss affordability issues, as rising inflation has hit everyday Canadians with increased costs for food or fuel, but expects health care to dominate the conversations.

Premiers and leaders from all parties across the country want health care to be addressed, and “when you’re engaged in politics, to come upon an issue that seems to have national support, it strikes me that reimagining health care for the 21st Century would be something that the national government would want to lead, not to be dragged kicking and screaming.”

A federal source said “Canadians expect their government to work collaboratively and they expect results” and that, including COVID funding, Ottawa arguably contributed as much as 40 per cent of health-care costs.

The source said Ottawa wants some guarantees on how the money is spent, adding that “financial and fiscal considerations should not be the primary focus of the conversation. Access to health-care services and delivering concrete and tangible results for Canadians is what the federal government wants the conversation to focus on.”